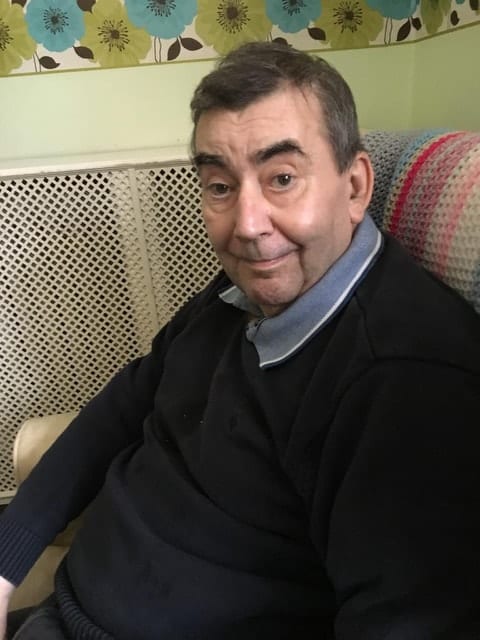 It’s with much sadness that we have to report that Davie Inglis has passed away.
Davie was a staunch Bo’ness Fair man and gave up high positions in other organisation so he could concentrate on the Fair.
He was inducted to the Honorary Members board and his name etched beside many of his former members who have gone before him.
Davie took a stroke a good few years ago and managed to bounce back although it had left its mark, he carried his Fair duties on for a couple of years after this but his health was starting to slip and gave up his Glebe Park organising with a heavy heart.
Our thoughts are with his family at this sad time.

We will post his funeral arrangments once we get them
Monday 17th June Falkirk Cremotoriam 2.30pm  Then after at the Corbie Inn
https://www.thomascuthellandsons.co.uk/attend-funeral/obituaries/david-ian-inglis?fbclid=IwAR3v94n9WPYGahFHJZelsRWaxBSN4tZAXL4UNi2Ka2o0i15Sg2Y_-ADZJK8 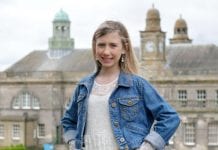 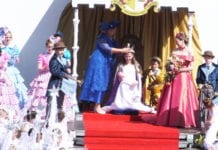 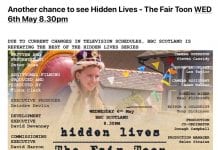 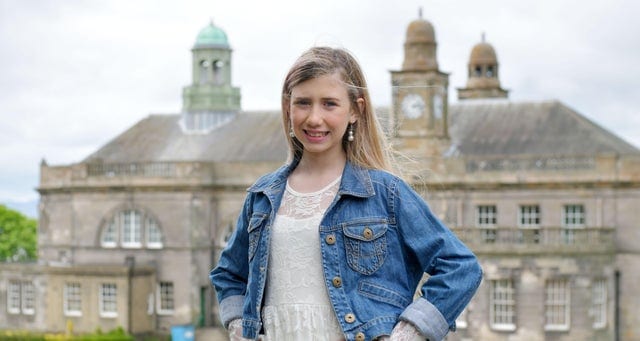 Charlie Archibald - January 23, 2019
0
BO'NESS FAIR HAS LOST ANOTHER LEGEND - MAUREEN SIMPSON I received a message from Suzanne Simpson yesterday to advise that her mother Maureen Simpson -...