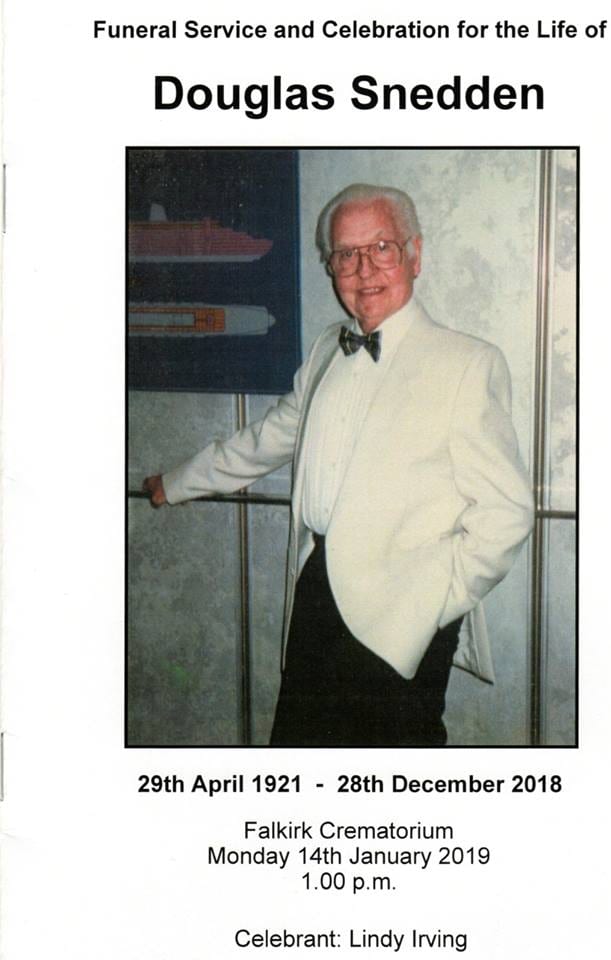 Reaching the pinnacle of the year and our Fair Day it won’t be the same without John Douglas Snedden. Douglas, as he was known to us, passed away on the 28th December 2018. He retired a few years ago from frontline commentating from the Glebe Park.  But continued to be the Voice on the Fair DVD.
At 97 he still had his wits about him and what I learned was something I have kept in my head and never got to write it down until now.
His memory will live on as The Bo’ness Children’s Fair Festival and on the Fair E’en going around the arches and watch the town become its very own Brigadoon.
In 2011 Peter Aitken wrote an article on him which can be read
https://www.thefairday.com/2011-the-voice-of-the-fair/
I have and will keep the knowledge I got from him forever 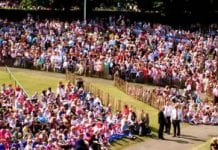 Charlie Archibald - June 22, 2016
0
FOOTBALL has a way of serving up the most unexpected results. The previous evening the Netherlands had shocked the world of football by destroying...